Since the 2008 economic crisis, Commercial Courts observed a rising number of companies in difficulty.

As the tendency is to “have a better life in a company”, we are tempted to ignore the CEO, associated to an image of invulnerability and who has the mission to take care of the employees. It turns out that the CEO is subject to an important psychological distress, and Commercial Courts professionals often are powerless to provide them the human help they need.

In fact, today one CEO commits suicide every two days. 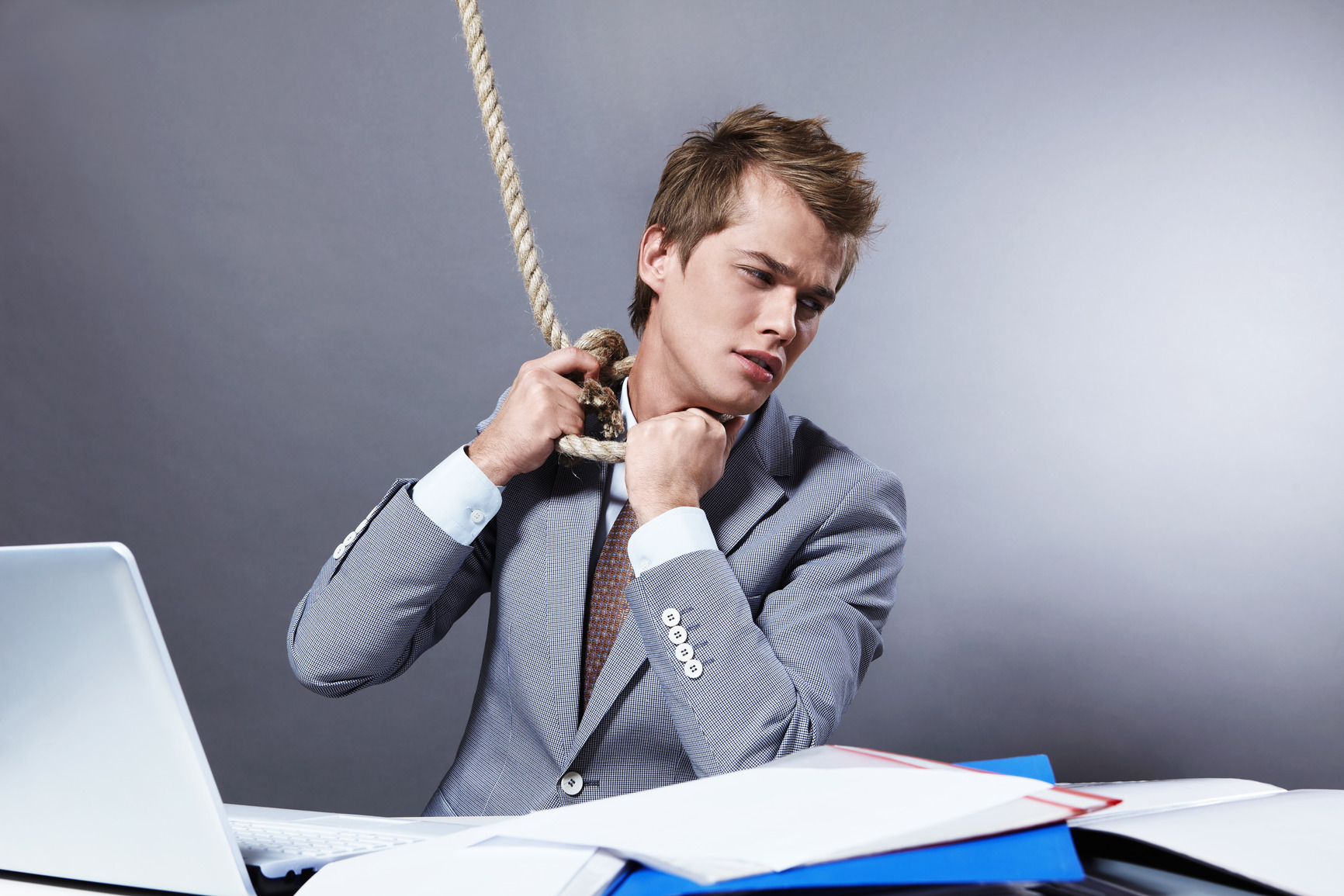 The result of this meeting was the creation, in September 2013, of an original device: APESA.

« We are at the outposts of an important suffering and all day, we see people who are at the end of their tether » Marc Binnié, Court Clerk at the Commercial Court of Saintes

Since then, a team of fifteen practitioners specialized in addictions, suicide prevention and familial mediation helped 70 CEOs. Among them, SME’s bosses in construction, craftsmen, women managers alone with children, or even pharmacists. 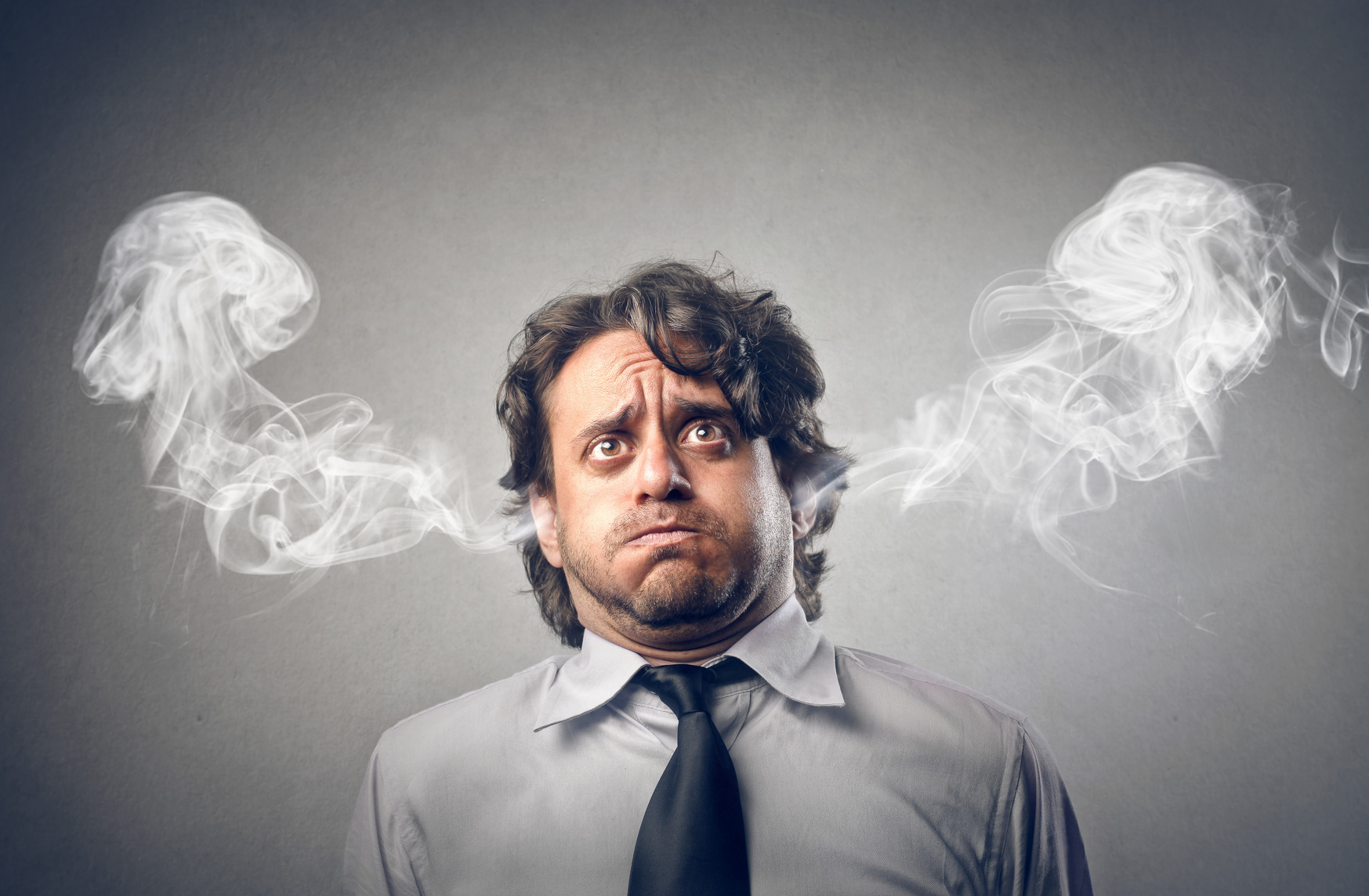 « The litigant is not an invariant » Marc Binnié

For the following months, APESA aims at: (1) spread the device to the largest number of Commercial Courts and Consular Chambers in France and (2) communicate about the help provided by this device, giving legal professionals the means to identify report and support CEOs who encounter difficulties.

SME are the cornerstone of our economy: there are 2.4 millions in France, which represents 96% of French companies, that is to say 2 out of 3 jobs (source). It is important to support every CEO.

Marc Binnié, Court Clerk at the Commercial Court of Saintes

SME CEOs’ naturally are the core of a psychological support device within Commercial Courts. They are peculiarly fragile confronted to psychological illness due to difficulties encountered by the company, because of two aggravating factors.

First of all, company often has a familial character. If business goes wrong, the father’s or grandfather’s company is destroyed and the name used is affected.

Then, the majority of SME CEOs’ know well their employees and the employees’ families. In this context, an entrepreneurial failure directly places the entrepreneur in front of his social responsibility. There is a supplementary difficulty when you already are in an environment where failing is taboo and where solidarity is rare.